The Honky Tonk Angels Get a New Pair of Wings

Town’s current production of The Honky Tonk Angels is a step back in time — not only will you hear some of your favorite country tunes, you will also drive down the highway with two of the show’s original performers — and meet a new cast member along the way! Town last produced this show in 2002 and then again in 2005 with Kathy Hartzog, Shannon Scruggs and Lori Castille as the angel trio. Shortly after the 2005 production, Castille moved to California so the duo was in need of a new pair of wings. They found that in Alexa Cotran — a music student at the University of South Carolina.

“Alexa is a great addition to the angels,” said Hartzog. “She has just the right amount of innocence that is needed for her character, but then can turn on a dime to become a sassy country singer in Act II.” Cotran has enjoyed the small cast experience after starring in Town’s most recent production of Nice Work if You Can Get It. “Kathy and Shannon have been very welcoming. We work well together — one of us able to pick up where another person leaves off.”

Scruggs appreciates the opportunity to perform her HTA role almost 11 years later. “It is always neat to get to re-do a role. It is particularly fun to ‘hang out’ with Angela again — especially now that I have real-life experience as a housewife and what sometimes feels like a litter of kids. Though, I must say my sweet husband is nothing like this Bubba character I am married to in the show!” Hartzog best explains the characters that audiences will meet. “They are not cartoonish, but they are larger than life.” Scruggs agrees. “You might see a little bit of yourself in each one of these ladies. They have big goals coupled with understandable fears; yet they know that, with a little help, they can follow their dreams.”

The production team includes Allison McNeely as the director with Scruggs as choreographer. Music direction is by Sharon McElveen Altman with Lori Stepp as costumer and Danny Harrington designing the set and lights. 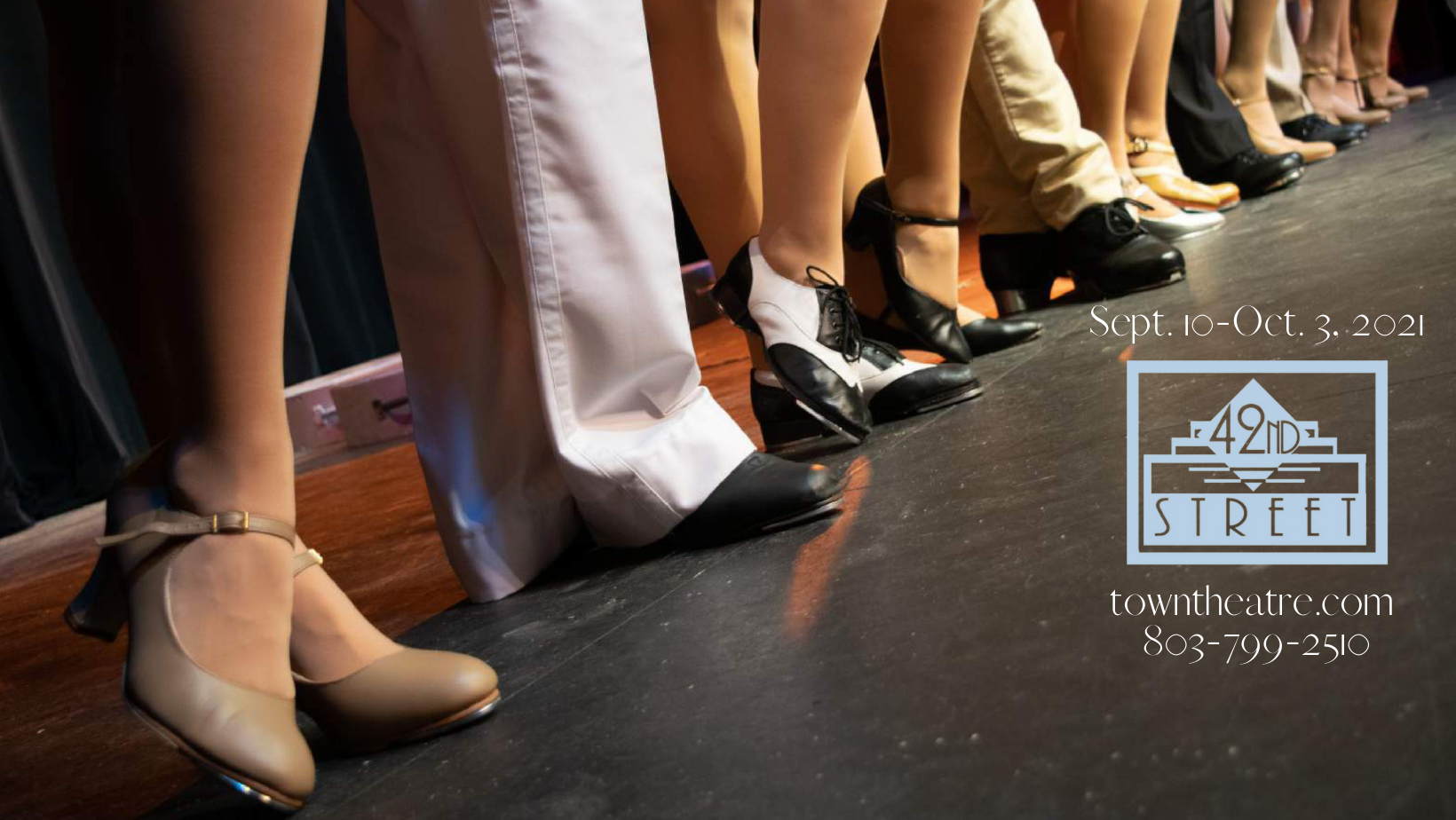