The Play That Goes Wrong ~ Sept. 18-19
Directed by Jamie Harrington

The All Night Strut ~ Dec. 12-13
Directed by David Swicegood

Grease ~ Jan. 29-30
Directed by Jerry Crouch
Full notices will be posted below in advance of the audition. 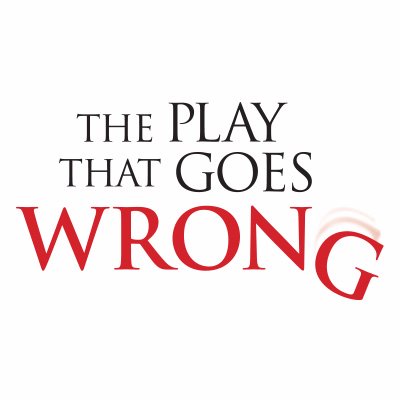 We’re also searching for dedicated actors who will be “crew members.” They will be featured in the show. They will not have lines but are extremely integral characters within the play. Actors in this show must have great comic timing and be able to perform advanced physical comedy.  These are physical roles. Actors must be willing to train in stage combat and be willing to perform on a platform 8- feet high without a railing.

Auditions will consist of reading from the script and improvisation.

Please download and complete the Play That Goes Wrong audition form. Bring it with you to auditions.

Chris: The head of the drama society, directed the play and plays ‘Inspector Carter,’  an esteemed local inspector. British accent.

If you have questions, please e-mail Shannon Scruggs at shannon@towntheatre.com.