Now came the task of determining which songs to include in this revue. Obviously, Applause’s entire score could be utilized. However, I wanted to select just the right songs to aid in the construction of the plot. I decided: “Applause,” “Welcome to the Theatre,” and “One Halloween” were the most stringent and pertinent tools to use. The title song from the show is a brilliantly written piece exploring the motivation that drives performers to perform. (Perfect, right?) Originated by the late, great Bonnie Franklin, “Applause,” cleverly asks, “What is it that we [performers] are living for?” “Welcome to the Theatre,” first introduced to audiences by Lauren Bacall, presents a means for a seasoned star to educate a new one about what working in the theatre is REALLY like. (Again, spot on for Backstage.) “One Halloween” is a harrowing soliloquy in which the young ingenue gets to let her guard down and explore a multitude of suppressed emotions dating back to childhood. (I could tell you in what context I am using this song in the show, but that would spoil the plot too much. )

Seesaw was another Broadway musical that I wanted to include in Backstage. The show, originally presented by Michael Bennett in 1973, tells the story of Gittel, a struggling dancer that works odd jobs to earn a buck until she gets her big break. Her stress is increased when she falls in love with a young man that has just arrived in New York, looking for a fresh start. The numbers in Seesaw deal less with performing, but with life in the city. While some of these descriptive songs obviously exhibit some character emotion (“Nobody Does It Like Me), others are better utilized as

a chance for the characters to workshop some performance ideas (“My City” and “It’s Not Where You Start”). I wasn’t even aware of Seesaw until I became a fan of the television series, Knots Landing, and learned that its leading lady, Michele Lee, had received critical raves for her performance as Gittel. Upon hearing one of Ms. Lee’s solos, I was hooked, and downloaded the entire cast recording.

Seesaw and Applause are both seldom-done, not oft-remembered musicals that were highly successful when they premiered in the 1970’s, but have not seen much action since. Keeping with that time frame and theme, I found many shows that were show business related. Several, like The Magic Show, The Act, and Barnum were largely prosperous. Some, like Mack & Mabel, So Long 174th Street, and Rachael Lily Rosenbloom…And Don’t You Ever Forget It, were considered flops, but contained some well-written, memorable tunes. I chose to use some songs from each of these shows except Rachael Lily Rosenbloom. Its score was never recorded ~ it closed before it opened ~ yikes!

I still needed a few more great selections so I expanded my search. From the 1950’s, I found Me and Juliet, a lesser-known Rodgers and Hammerstein gem about a Broadway troupe. From the 1960’s, Little Me, the brilliant screwball musical about Hollywood in which Sid Caesar played multiple characters. The 2000’s brought forth a resurgence of show business musicals, including: the murder mystery, Curtains; the relationship centered The Last 5 Years; and the biographical A Class Act and The Boy from Oz. Still seeking two heartfelt confession pieces for my two leading females, I found such songs in Evita and Grey Gardens. While neither of these is based on show business on the surface, they feature characters that either worked in the entertainment industry or dreamed about it.

With the exception of Evita and The Last 5 Years (both of which have been done in recent years in Columbia); and Grey Gardens (which will be presented this season at Trustus), all of the musicals from which I have chosen songs either have never been produced in Columbia or haven’t been produced in several years. To boot, several of the aforementioned shows are largely forgotten, but I believe that their songs and stories are simply too good to be banished to theatre oblivion.

More to come from Charlie — but don’t delay! Get your tickets for Backstage at www.towntheatre.com. A complementary reception will be held beginning at 7:15 PM. Curtain time is 8:00 PM! 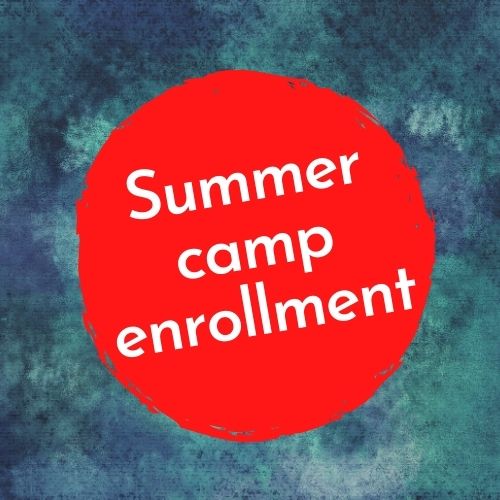