As you may know, our upcoming show was slated to be directed by Milena Herring. She was thrilled to be back in the director’s chair at Town after taking last season off for knee surgery. Regretfully, she had to withdraw from directing the production due to complications from Multiple Sclerosis.

Milena has lived with MS for almost 20 years. Things have been even more challenging this past year. More physical therapy and new medications have not helped. However, she is not giving up and neither are we!

We invite you to join us on Thursday, Jan. 16 for a special preview performance of Ken Ludwig’s Baskerville. The show begins at 7:30 PM and the cost of admission is a donation ($10 minimum suggested) which will go directly to the National MS Society. Milena has been a long-time fundraiser for MS research through the Walk MS Columbia event with her team the Drama Queens. We’re excited to support our dear friend Milena and are thrilled that she will be our guest of honor on the 16th.

To RSVP, please e-mail us at town@towntheatre.com with the number in your party OR give us a call at 803-799-2510. Want to participate but cannot be with us on the 16th? Send your check to Town Theatre and note MILENA on the memo line OR visit here. 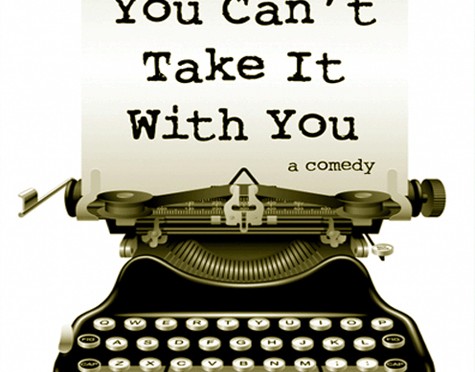