Editor’s Note: In our current production of West Side Story – we have three “veterans” of the show one being the director, David Swicegood. David directed Town’s 1998 production and it was stellar. Here are some of his memories of that show that you may enjoy.

“One of my fondest memories of West Side Story in ’98 was, having 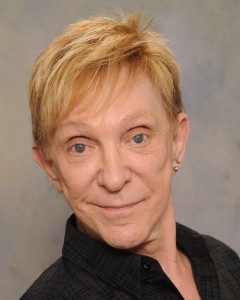 cast almost the whole show {at least in my mind}, but I still hadn’t seen a Maria. The last person to audition was a lovely young dark-haired girl who looked EXACTLY how Maria should look. I closed my eyes and said “Please God. let her be able to sing!” Well, her name was Kerri Grimsley {now Roberts} and when she began singing I literally cried! Her voice still takes my breath away, and I couldn’t be happier to have her play Maria again, as beautiful as ever and a voice possibly better than it was 20 years ago.

I also had a “youngish” man named Tom Baldwin who auditioned for the role of Doc, a non-singing but important character role. The script described the character as being in his 60s and Tom was much younger than that! I had a good feeling about Tom however and cast him as Doc. He was so good! I thought about him when I found out I would be directing the show again and, to my surprise, he came to auditions! And now he’s the right age to play Doc! He actually wrote on his audition form “I am the ONLY Doc!” And he is.

My long-time friend Maurice Curry came down from New York to collaborate with me as the choreographer for the show in ’98 and did an amazing job! We tried to get him to come back and do it again, but due to his responsibilities as the Executive Artistic Director of the Eglevsky Ballet Company in New York, was unable to commit to it this time. The wonderful Joy Alexander took the helm as Choreographer and has been AMAZING!! Things DO work out!

During the ’98 show, I also got to work with a very talented young lady named Shannon Louise Willis, whom I had directed in The All Night Strut, my first directorial job at Town Theatre. She was Rosalia in ’98 and was fantastic, as she always is! I directed her again the next year in Sweet Charity, and you probably know that, in addition to singing, directing and choreographing at Town, she is now the Executive Director of the theatre. Just shows you that when theatre is in your blood, it’s there forever.

I also would like to mention that several of my ’98 cast have gone to professional careers in theatre, film and television including Brian Childers, Mark Childers, Melinda Schmidt {now Wrenn Schmidt professionally} and Jennifer Austin. I’d really like to think I played a small part in instilling in them {and all the cast, then and now!} a love of performing and especially the joy of live theatre.

One last memory to share ~ I had finished casting the show in ’98 except the role of Bernardo. I got a call from Sandra Willis, Town’s Executive Director at the time, and she sort of whispered: “Bernardo is in my office!” I asked her to see if he could wait a few minutes and I raced to the theatre and met Will Moreau who, of course, became Bernardo. It was his first show in Columbia and Will became a household name and mainstay of Columbia theatre. Not only was he a good actor but also a great friend and tireless advocate for many causes until his untimely passing last year. He is greatly missed and will long be remembered for his contributions to our city. Rest in peace, friend.” 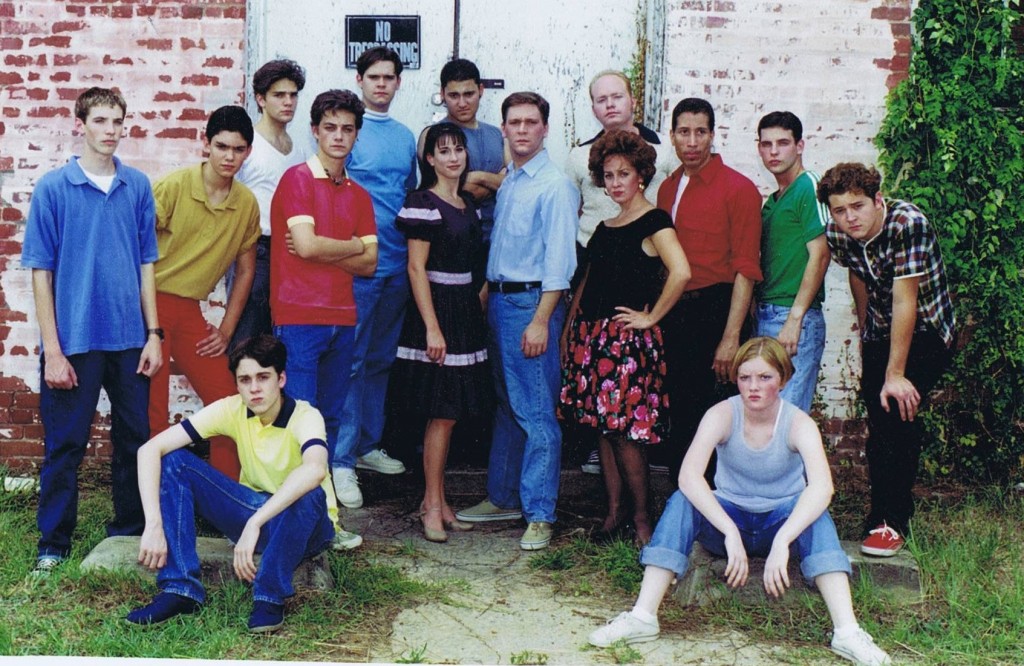