ABOUT THE ARTIST ~ Corey Langley 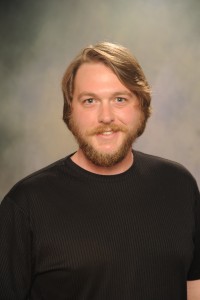 Corey is an actor and artist living in Columbia, South Carolina. He has appeared in multiple shows at Town Theatre over the past few years. A few of his favorite roles include Cogsworth from Beauty and the Beast, Rodger Strong from Catch Me If You Can, Ed Carmichael from You Can’t Take It With You and Fred Anderson from A Christmas Carol.

Corey has been creative his entire life. Over the last ten years, he has used his artistic skills to create scenic designs for several high schools, elementary schools, and local theatres. He has created sets for shows such as Cinderella, Aladdin, Alice in Wonderland, Psycho Beach Party, Hamlet, Willy Wonka and the Chocolate Factory and The Little Mermaid.

Corey’s art has won several awards at Midlands Technical College for best overall artwork and has also been on display at the SC state fair. 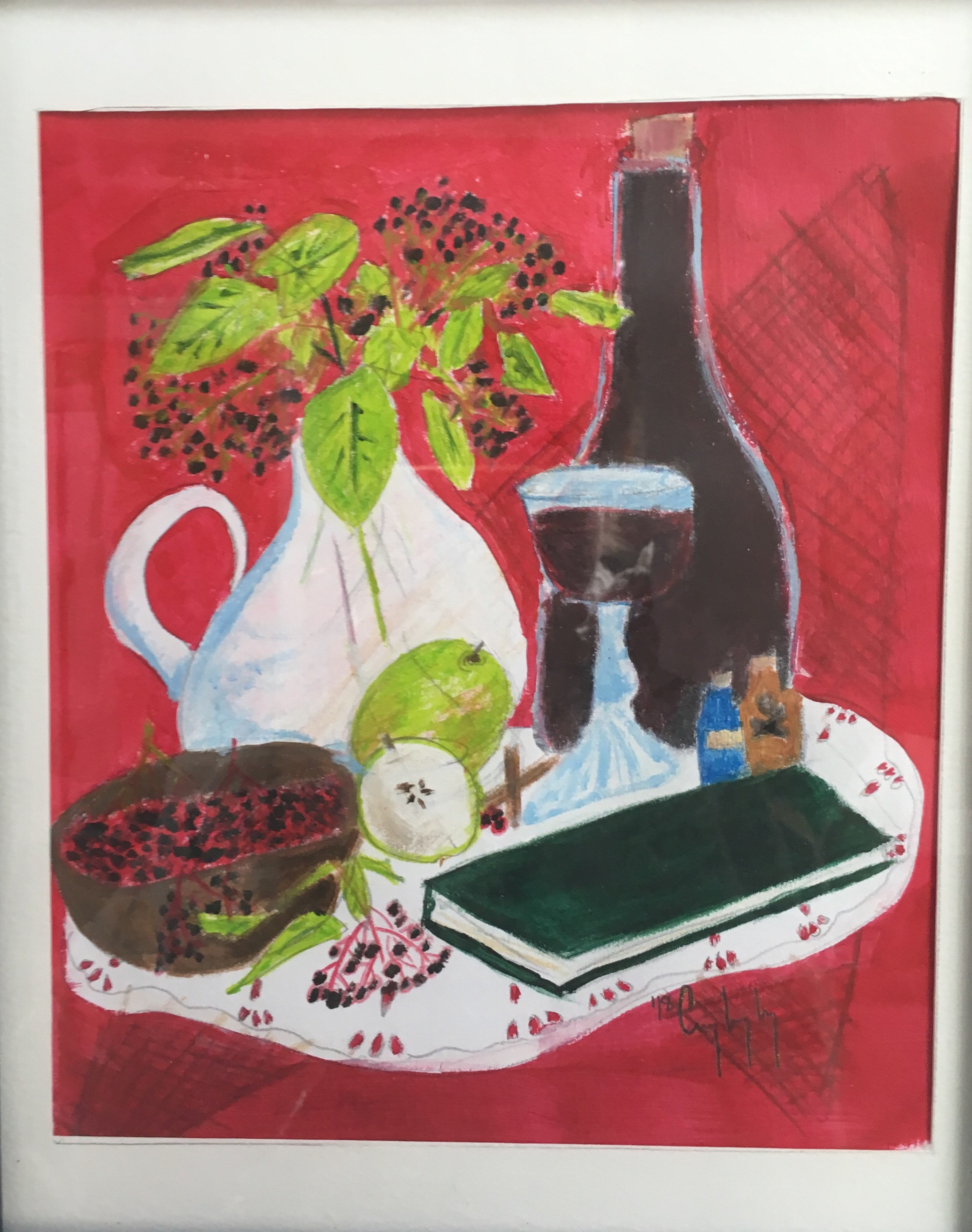 Title:   “Arsenic and Old Lace”
Inspiration for the work: Being a part of the cast and production team for Arsenic inspired this piece.
Medium: 8×10 water color

Corey has contributed several pieces to the art show. Bid on this piece here ~ or check out the rest of Corey’s work as well as all of the beautiful art pieces here!