ABOUT THE ARTIST ~ David Tidwell 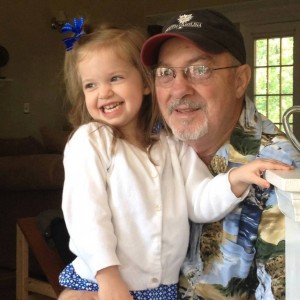 David is an Army Veteran of 36 years and a self-taught artist. He started painting while stationed at Ft. Benning, GA in 1967, where he was a trumpet player in the 291st Army Band. After seeing some of his work, the guys in the band asked if David would paint for them. The more he painted, the more he liked it. David enrolled in the Famous Artist correspondence course and learned a great deal. A man of many art forms, David continued painting, playing music and started entering art competitions. He also found enjoyment in the art of carving and has created many beautiful pieces including some for the Southeastern Wildlife Expo in Charleston.

David appeared on stage at Town Theatre in the 1990s alongside his daughter, Tracy. 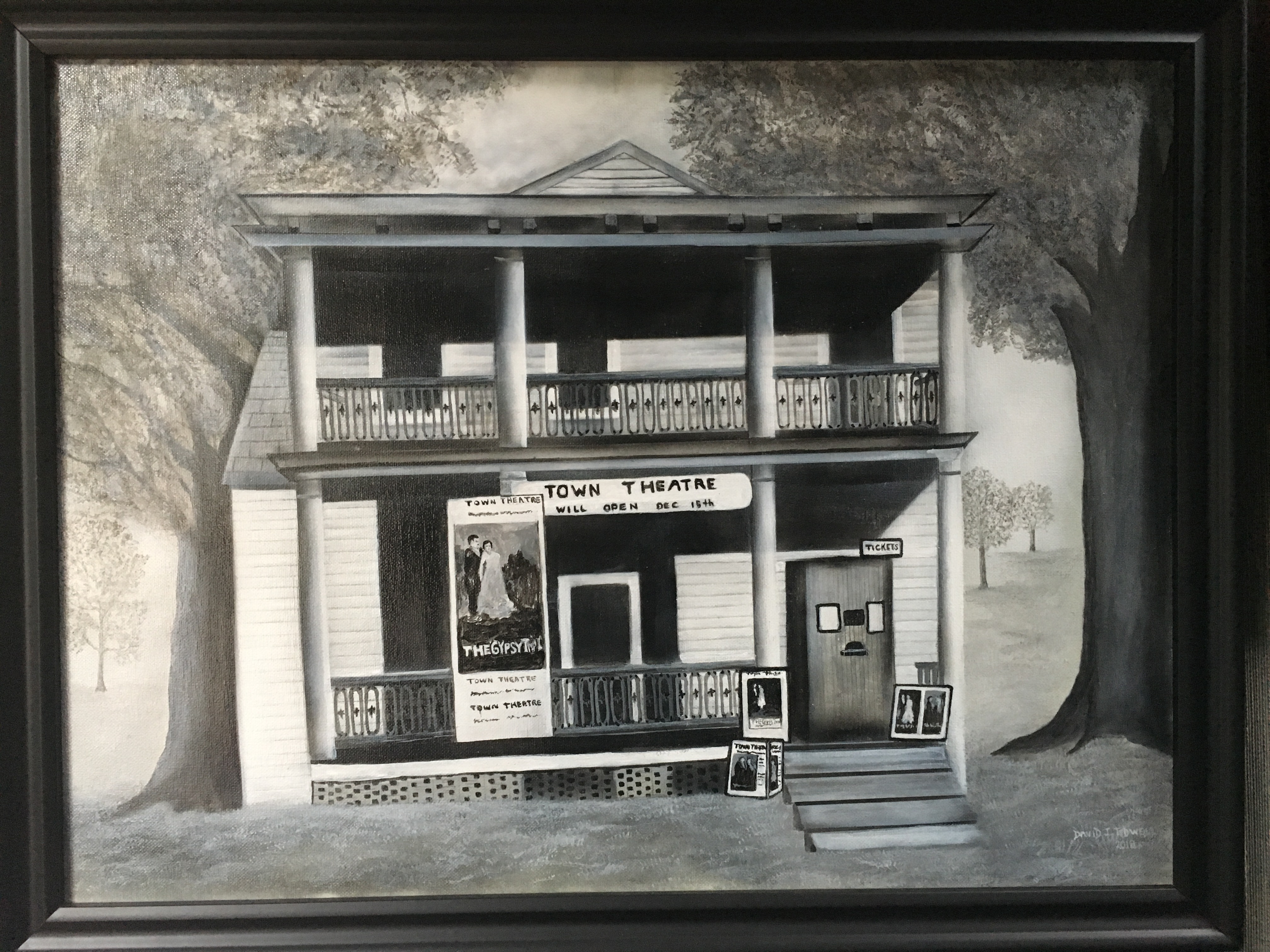 Title:  “Where it All Began”
Inspiration for the work:  Town has had a long history and it is nice to take a peek at the original building “where it all began” ~
The Sloan House.
Medium:  16 x 20 black & white; oil on canvas

Check out David’s piece and, while you’re there, enjoy the work of all of our talented artists.