It is one minute until 8 o’clock. From my place in the wings I hear the stage manager call places to the cast, crew and band. From the other side of the curtain, I can hear the slight murmur of audience members who eagerly await the start of the show. I see cast members hurrying to their positions both onstage and off, laughing and talking together, excited to see which family members and friends might be sitting in the audience for this evening’s performance.  Then in a moment the lights dim, the music begins and the magic begins.

Few people understand the time that it takes to put a show together from start to finish. Hundreds of hours are spent building sets, gathering and creating costumes, learning music and lines, collecting props, learning choreography, organizing all of the show marketing, and so much more. It truly takes a village of dedicated and passionate people to bring a show to life from start to finish and so few understand the effort that is given by so many to make it all happen seamlessly.

There are a few reasons why we do this, and will continue to feel the call to go back to the stage time and time again.

The first reason is the feeling of community that is built when you do a show with other performers. When people are thrown together in rehearsals for so many hours in such a short period of time, they tend to bond very quickly. Friendships form throughout the cast and you really do become like a family. It is not unusual to walk away from a show with friends that you will keep throughout your life. There is nothing quite like the feeling of connecting with other creative people, finding other common interests, laughing together, sharing together and creating together. Most of my own closest friends are people that I met doing different shows.

Many performers are passionate about what they do. Whether it is dancing, acting, singing or any combination of the three, that passion is so strong that they will find any chance to express it, and will perform as often as they can. When you love doing something as much as the performers I know do, you don’t even think twice about sacrificing your free time to be involved.  It is something that comes from deep within the creative soul of a performer that draws them back again and again.

As a singer and actor, I can say that one of my favorite things about doing different shows is the opportunity to create a variety of characters that are vastly different than who I am as a person. It can be both challenging and rewarding to delve into a new character, uncover who they are and experiment with different ways to capture their essence and bring that character to life. It gives me the chance to see what it feels like to be someone that is completely unlike who I am, and to do things that I might not normally do in my own life which is a whole lot of fun!

Finally, we do it for the chance to create something special….to create a little magic. There is nothing in the world like creating something that has to power to transport an audience away from their seats in the theatre to another time and place. To create something magical that has the power to make an audience laugh or cry. With each show, we weave new stories knowing that for a few hours, we give our audience a chance to forget about what it happening in their everyday lives and hopefully entertain and inspire them.

So once again soon, I will find myself in the wings at one minute before eight, listening to the buzz of the audience, the laughter of my cast mates and feeling the anticipation of getting to share something that I’ve created with amazing and creative people….all so that we can share the magic with you!

It seems there is always a very clear moment during a production where I find myself  saying, “Why do I do this again?” This usually during tech week when everything is just beginning to come together in what seems to be a haphazard mess of costume changes, sound checks and light cues.

As I stand back and watch the cast scrambling around, the crew hurriedly moving sets about the stage, random noises erupting from the speakers, and the stage lights flashing on and off like a strobe light, it all seems very comical. For some, it’s very easy to get lost among the hubbub and for others frustration is a factor and it’s time to call the whole thing off. But it’s during this time that I close my eyes and recite, “I do this because I love it. I do this because I love the feeling of performing. But most of all, I do this because there is no greater feeling than getting a group of strangers together for three months and making magic happen.” It’s true that there are no people like show people. No other family ~ yes, I said family ~ can lift you up and send you soaring quite like a theatre-family. And that is the very crux of the reason I keep coming back to the stage because despite my shortcomings, misgivings and severe stage-fright, I can feel that warmth if even for a short moment and that is why I do and will keep doing this again, and again, and again, and again… 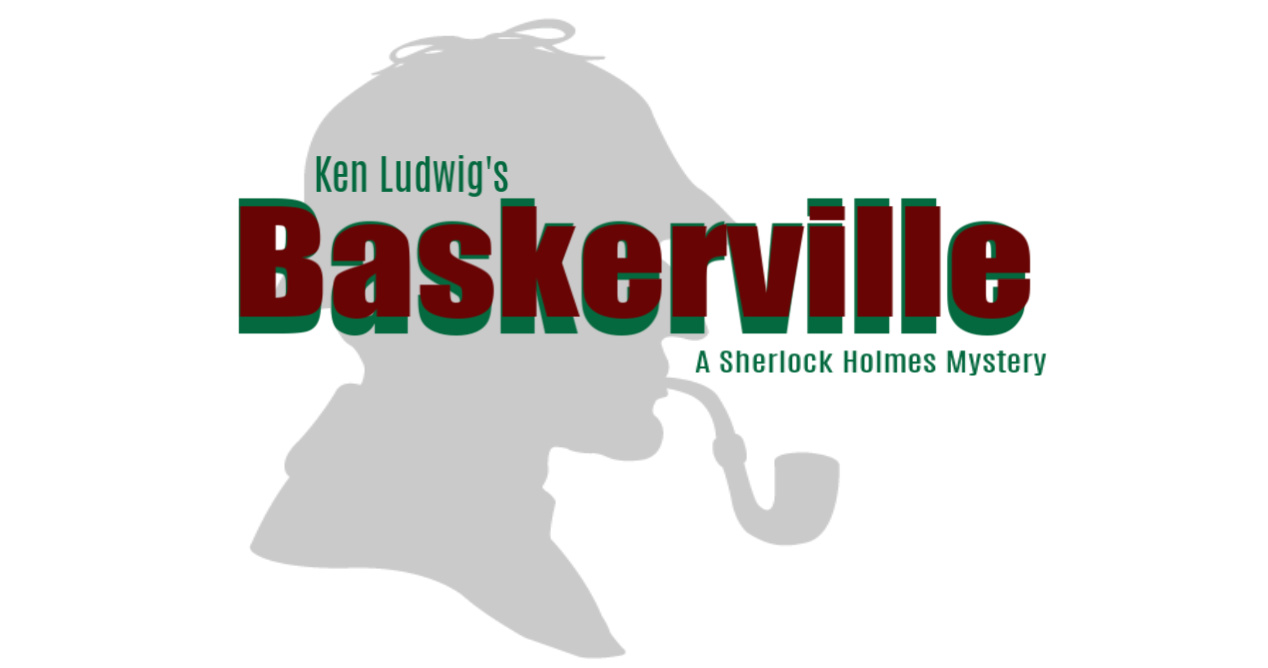 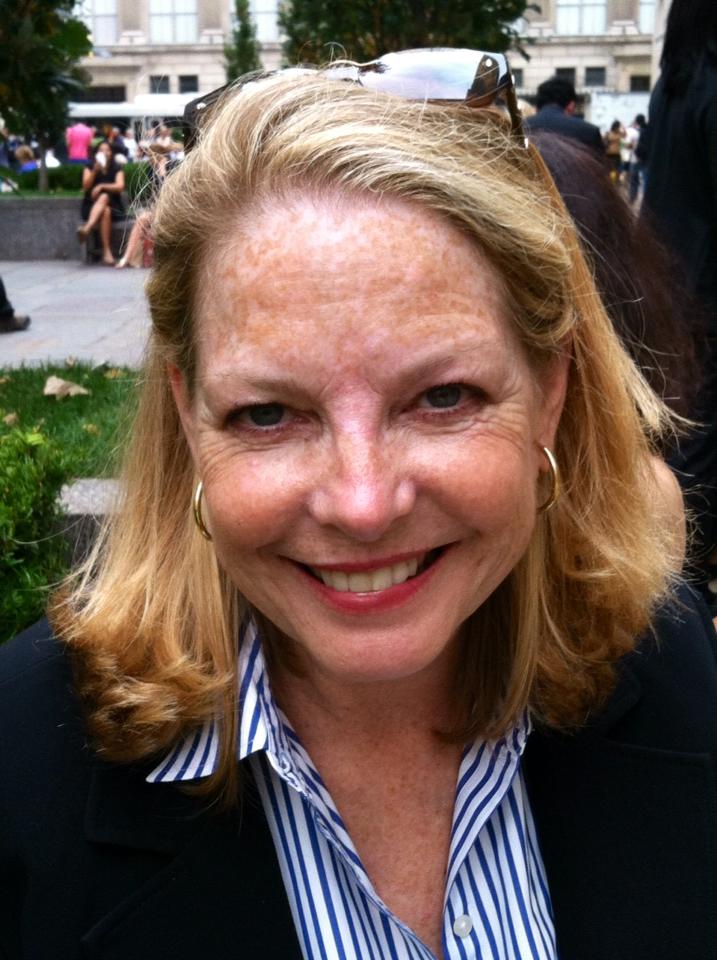